My choice for facade is this gingerbread house on Martha’s Vineyard. The entire facade is covered by beautiful wisteria.

My choice for circular is the Gay Head Lighthouse in the town of Aquinnah on Martha’s Vineyard.  Five years ago the lighthouse was only 46 feet from the edge of the cliffs and was moved to a new location approximately 180 feet from the edge.  On May 27, 2015 the preparation for the actual move began.  The move was was completed on May 30, 2015 and the lighthouse reopened that August. 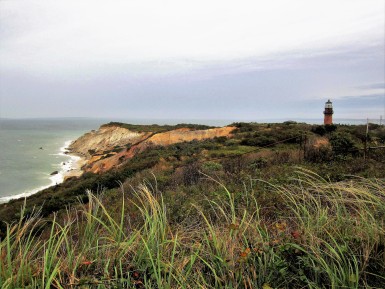 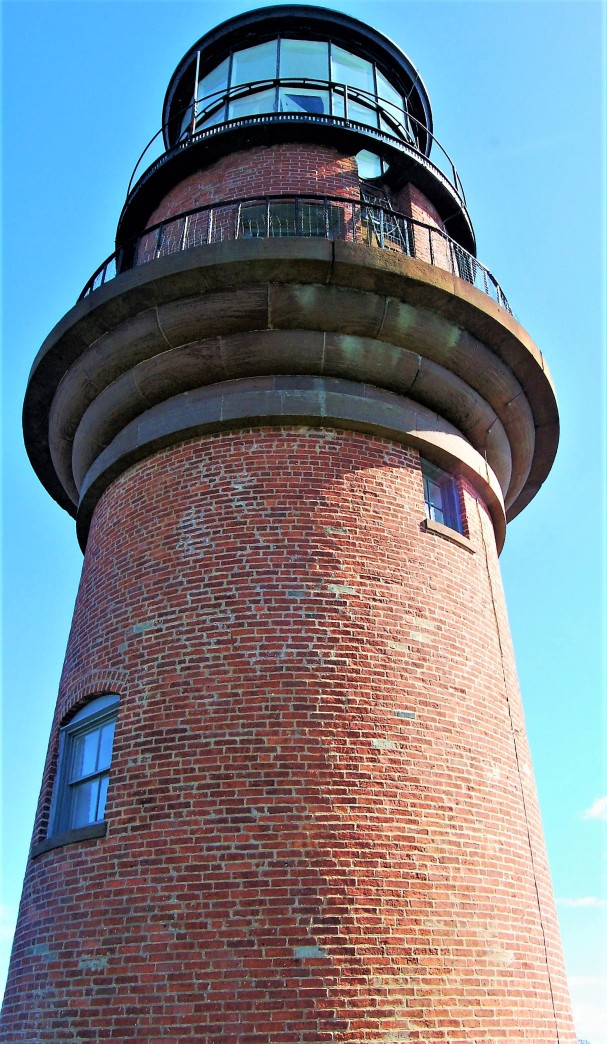 The pictures below show a circle of stones where the lighthouse had been before the move. 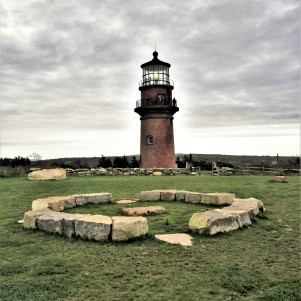 Inside the Gay Head lighthouse. 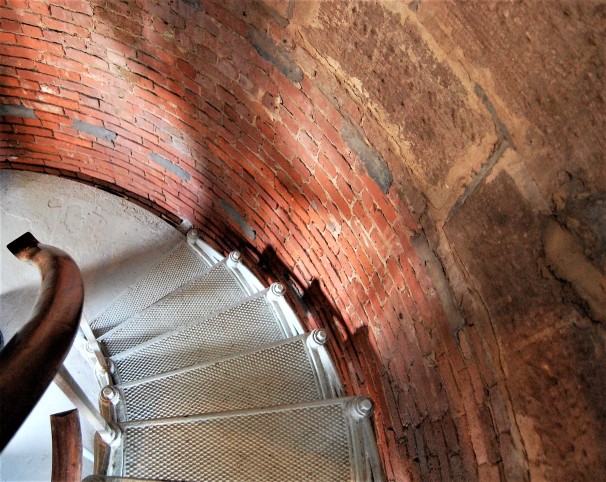 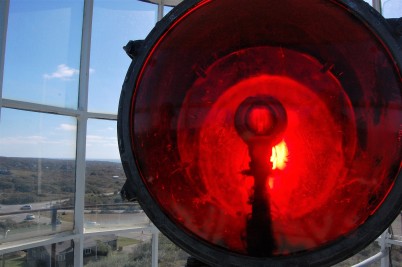