This month’s final assignment is to try creating a 3D image. Include elements in the foreground and background that work together to separate those two parts of the scene. My choices are from museums I have visited in the last year or so.

January 12th -Denny Lane and The Moody Wing Band doing the music of Wings ‘Band on the Run’ album, including my personal favorite Mull of Kintyre. 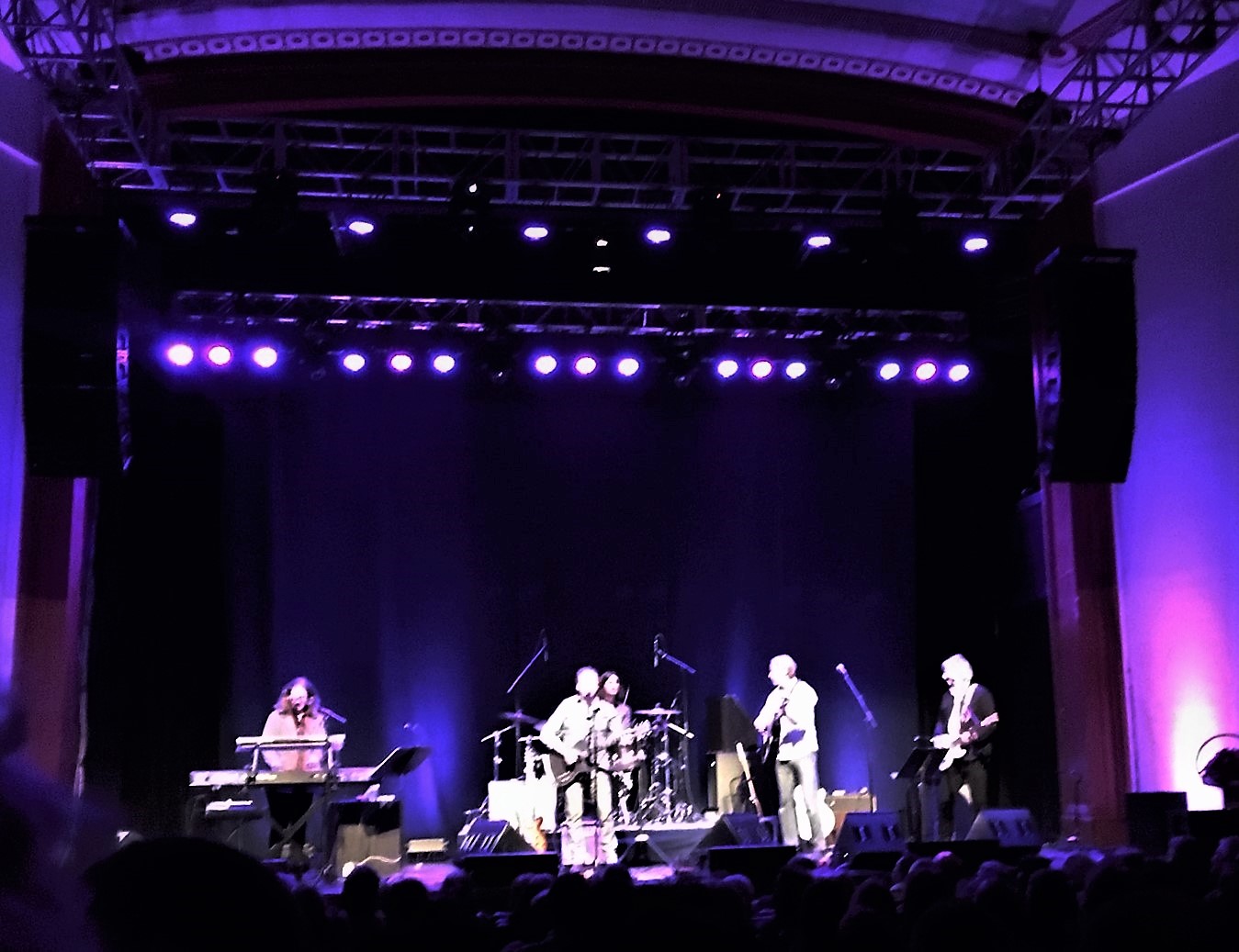 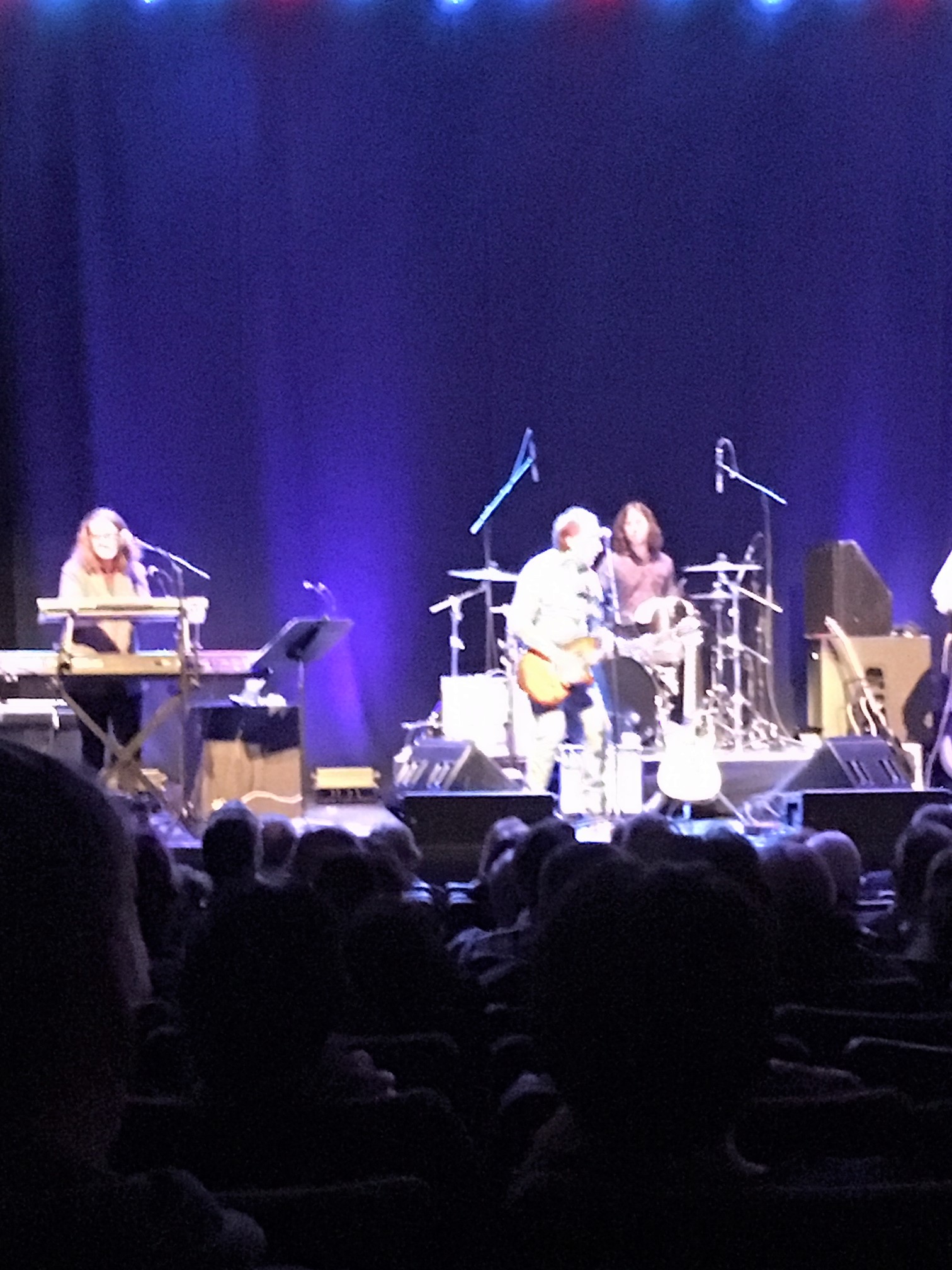 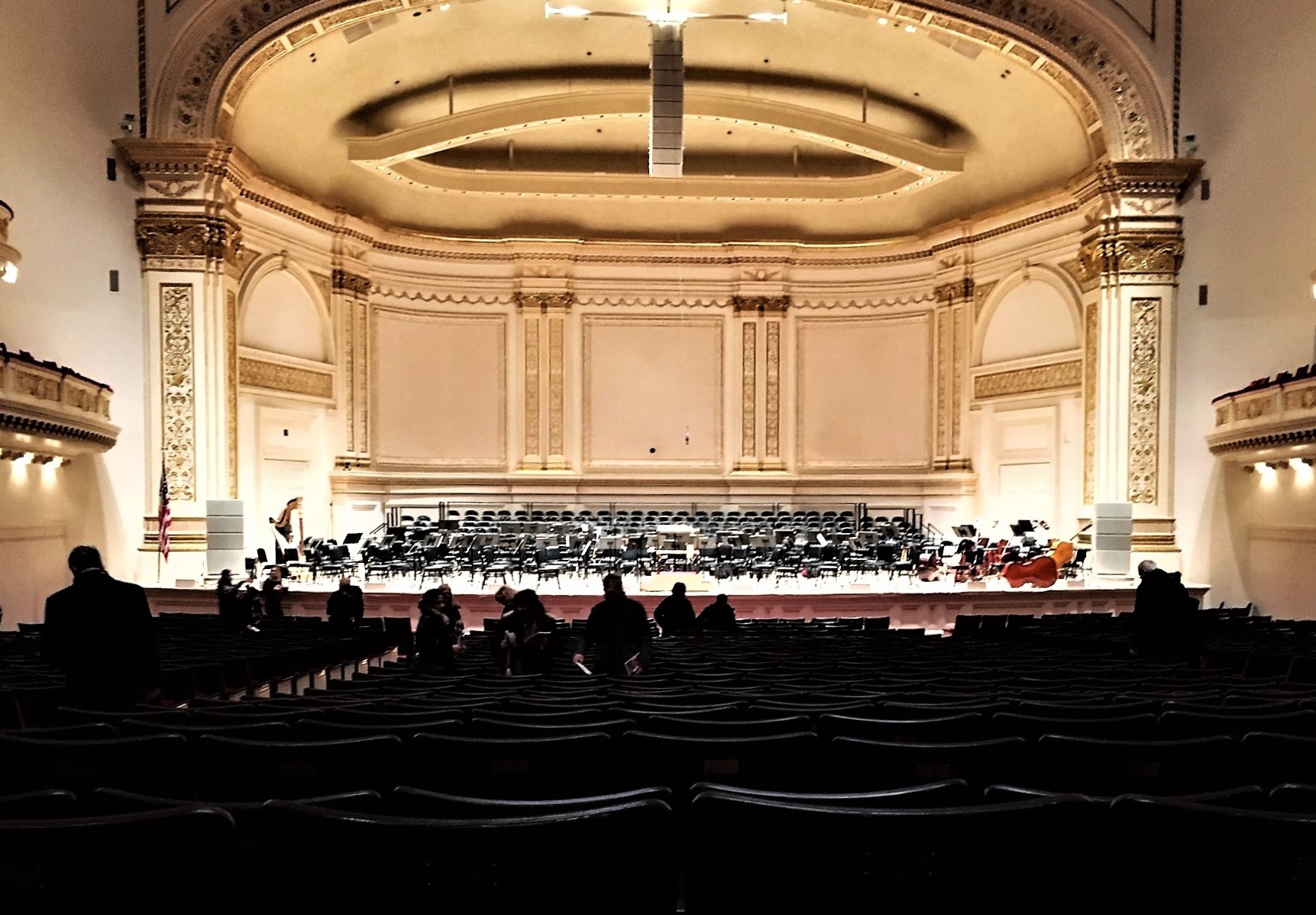 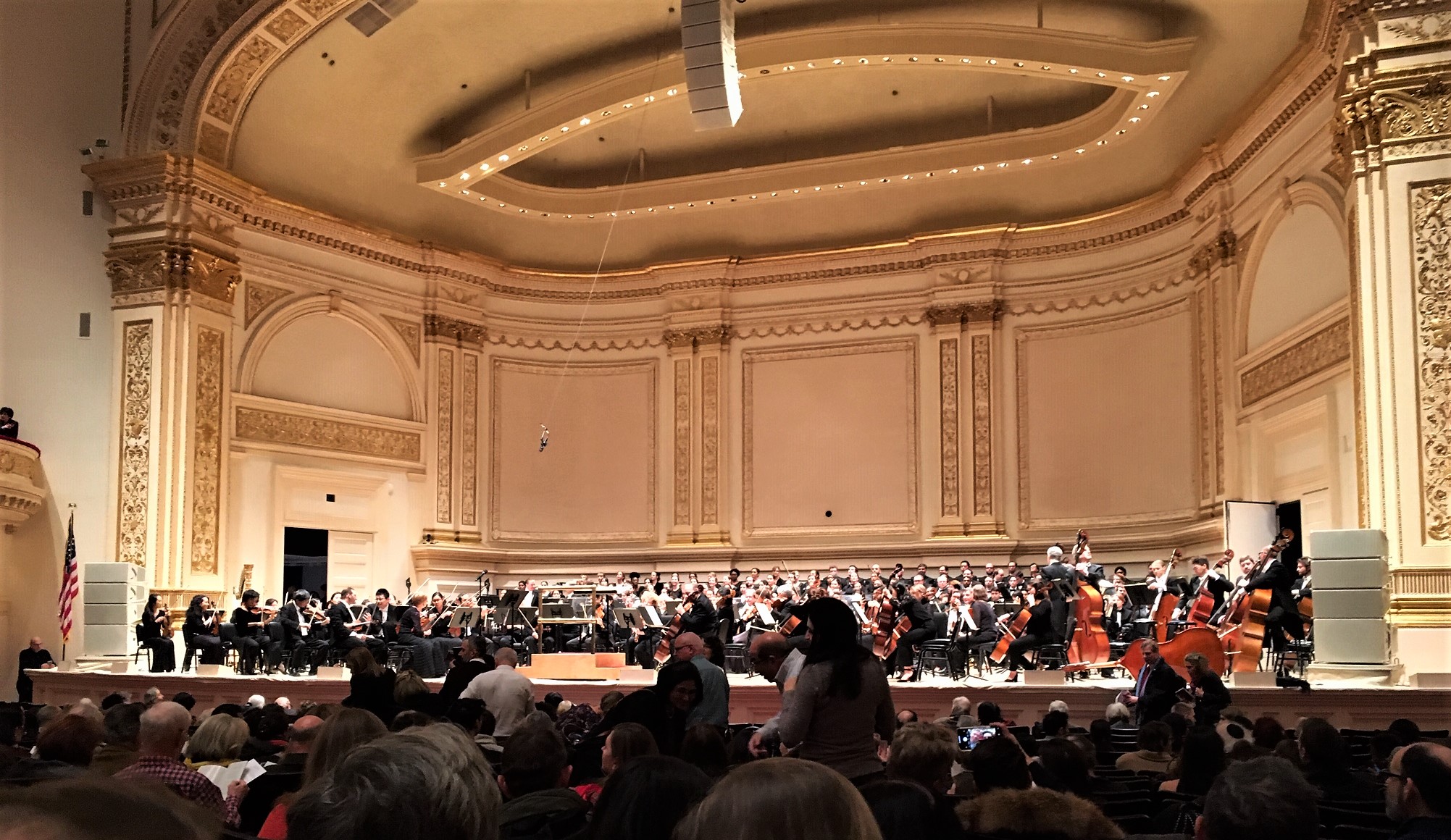 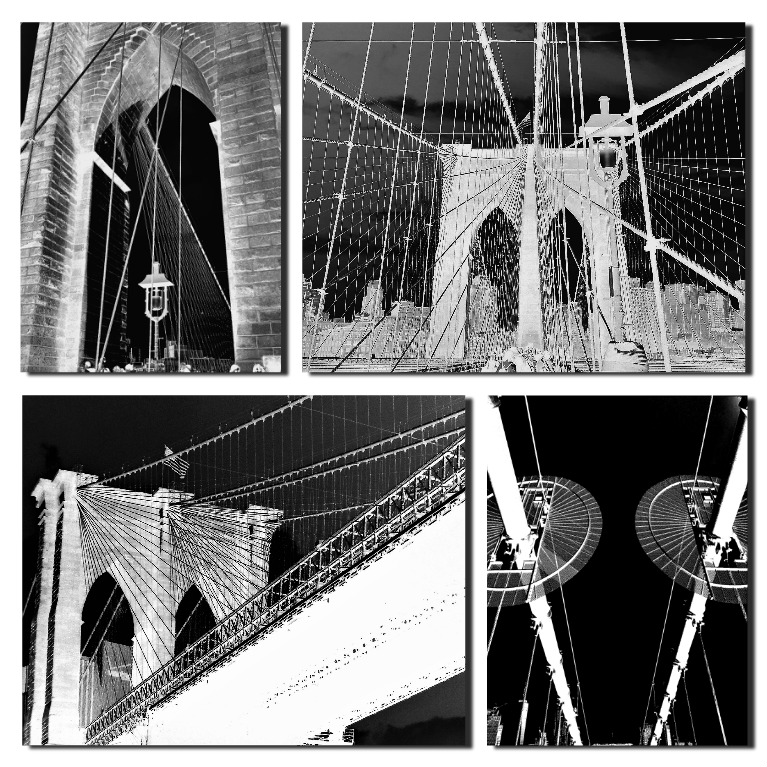 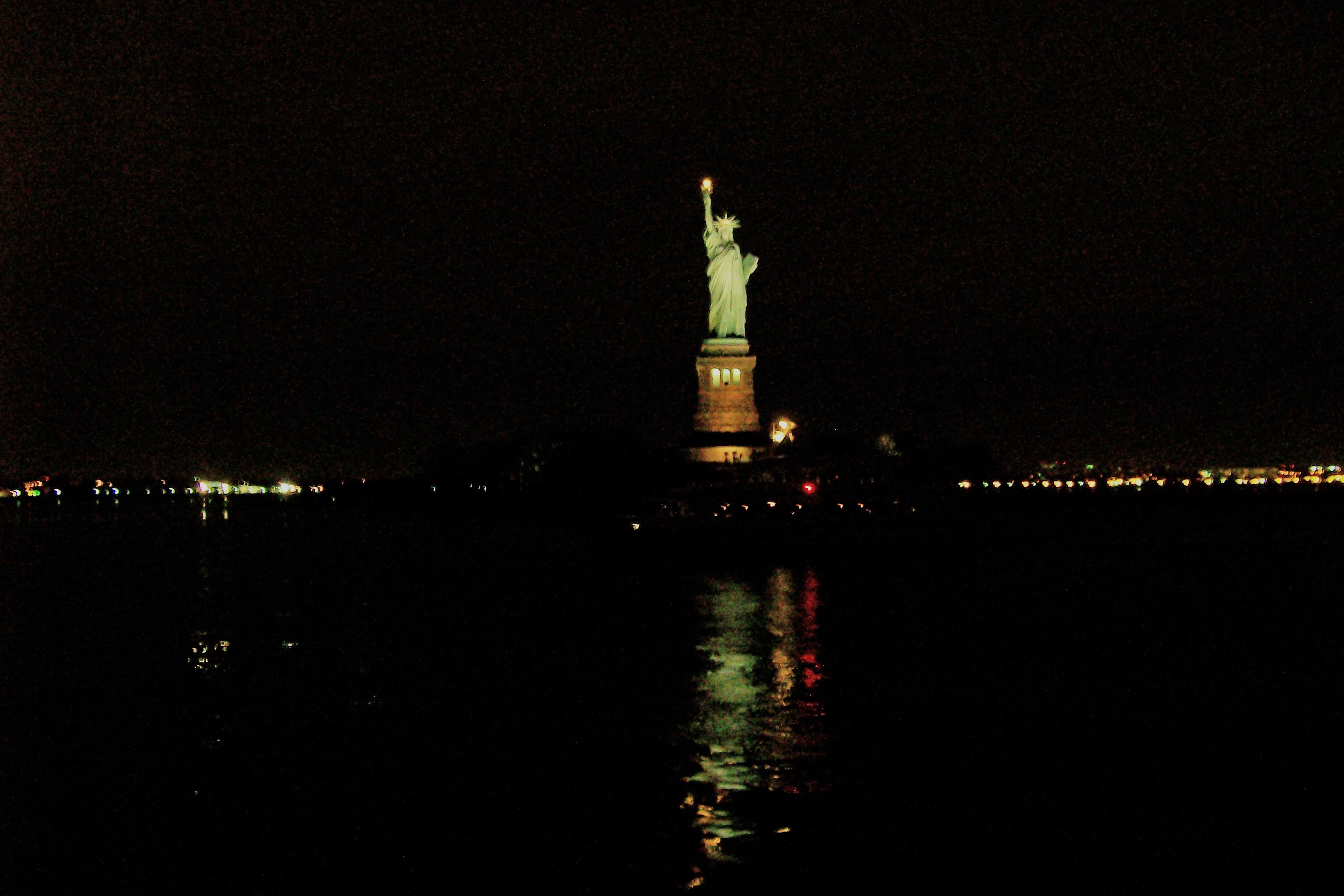 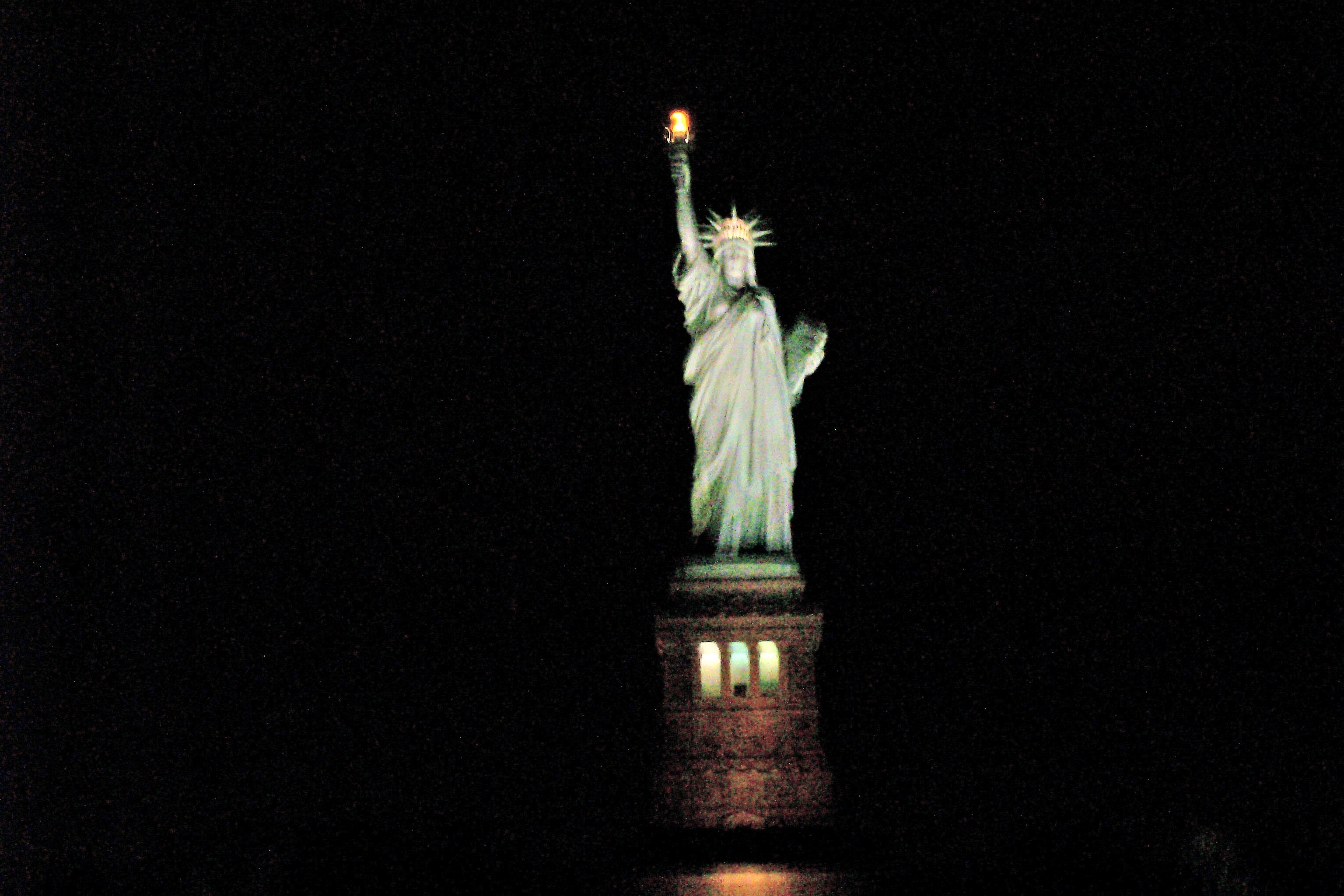 The lady who needs no introduction… day or night. 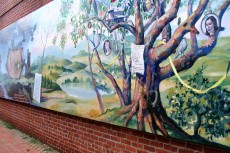 My daughter and I are deeply into our genealogy and have been visiting cemeteries where our ancestor are buried.  I’ve always found cemeteries to be interesting places, especially the older ones where grave stones and markers are indeed works of art.  We have several ancestors buried in Mt Pleasant Cemetery in Newark, New Jersey, which is Newark’s oldest cemetery and in my opinion the most beautiful and interesting one.  The cemetery has a special section for the firemen of Newark and that is where my great, great grandfather is buried.  The unexpected art connection to me are the fire hydrants that surround this section.

My daughter Deb and I go out for coffee every Saturday, we’ve been doing this for almost 20 years.  Sometimes we stay local, sometimes travel to different state to meet a friend like in the upper right hand corner picture or choose a place in NJ where we can enjoy the NYC skyline.  Sometimes Deb takes her writing along and I bring a crossword puzzle book or a small coloring book with me.  Even though we live together these Saturday morning outings are a special time for us. 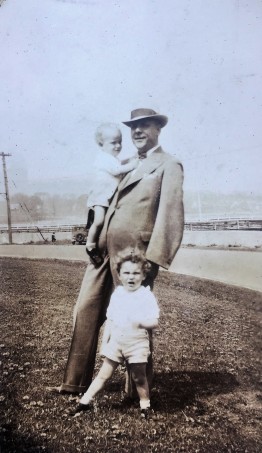 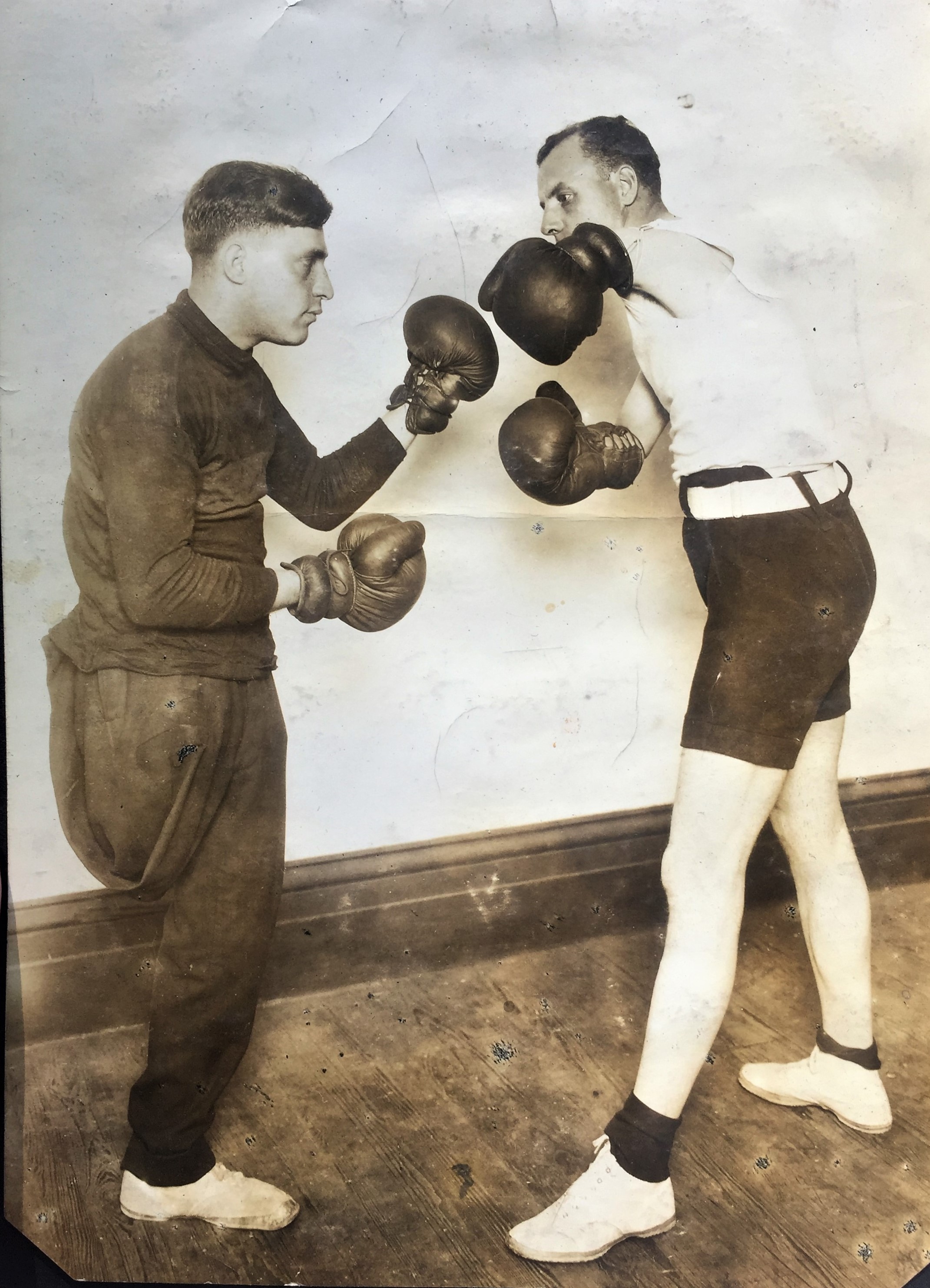 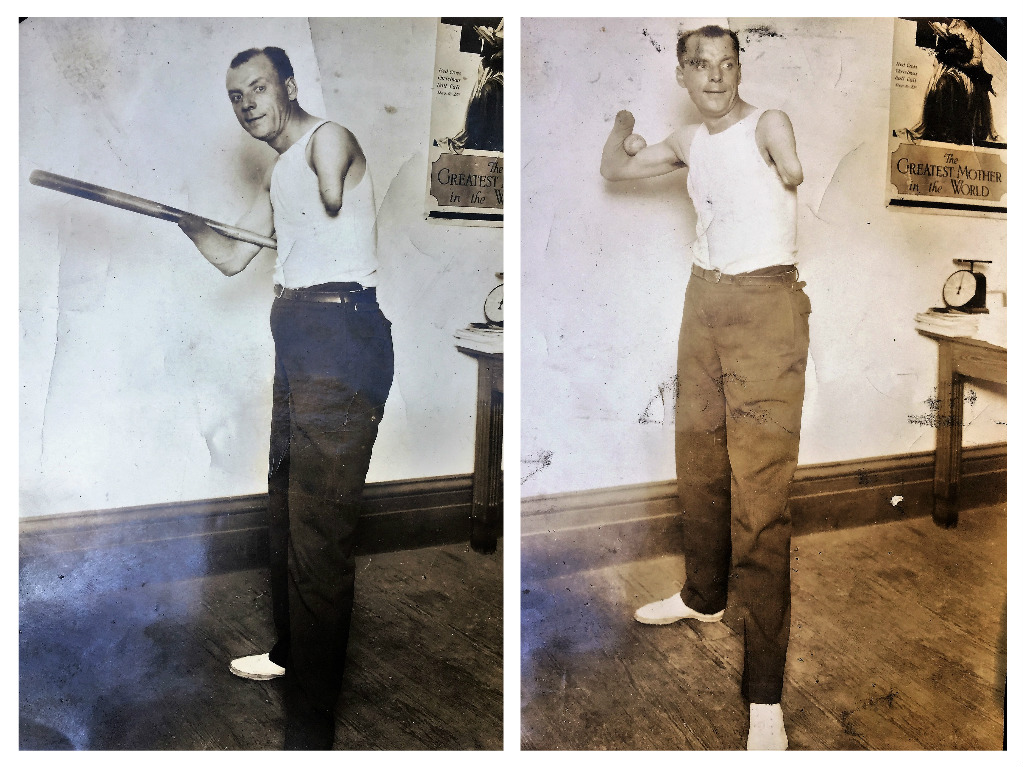 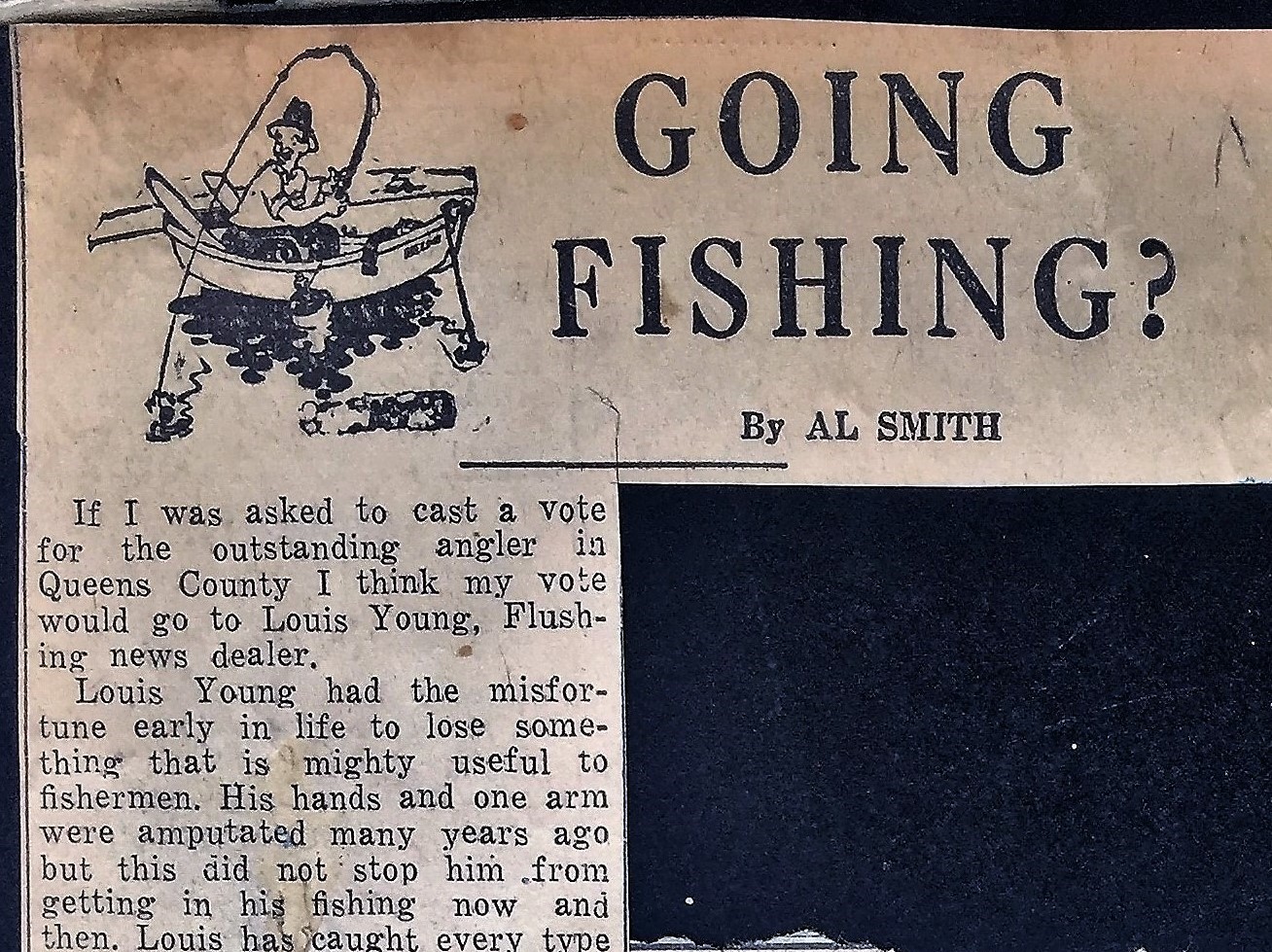 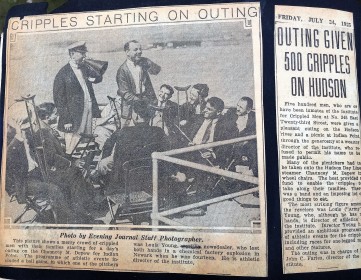 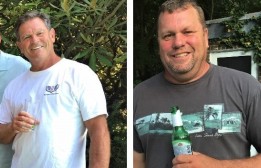