From piano keys on top row right, to telephone poles 3rd row right, to NYC brownstones 4th row right, to seats and sunlight and post office boxes on the bottom row… these are my choices for ‘In A Row’.

Memorial Day was borne out of the Civil War and a desire to honor our dead. It was officially proclaimed on 5 May 1868 by General John Logan, national commander of the Grand Army of the Republic. “The 30th of May, 1868, is designated for the purpose of strewing with flowers, or otherwise decorating the graves of comrades who died in defense of their country during the late rebellion, and whose bodies now lie in almost every city, village and hamlet churchyard in the land,” he proclaimed. The date of Decoration Day, as he called it, was chosen because it wasn’t the anniversary of any particular battle.In 1971, Congress established Memorial Day as the last Monday in May and as a federal holiday. 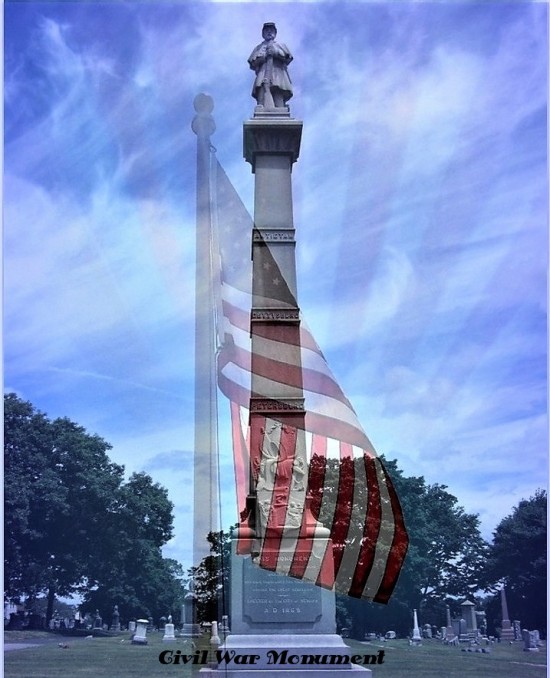 On my mother’s side of the family, my paternal great grandfather, Joseph Littlefield fought in the Civil War and died because of his wounds. He was wounded in the Battle of the Wilderness in 1864. He was sent home to Maine to die. He died of typhoidal pnemonia on Sep 30, 1864, he is buried in Rome, Maine. Unfortunately his wife and his 3 oldest children died of the same thing shortly thereafter, leaving my grandfather, Charles Littlefield at age 10 the oldest of the four remaining children. 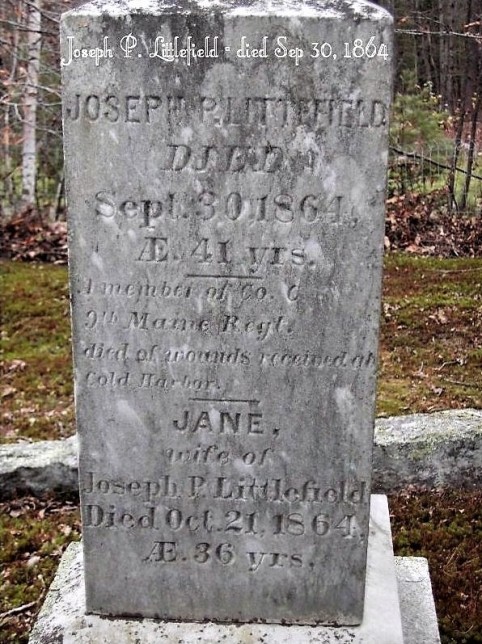 Below is a photo of the veteran’s section in the Fairmont Cemetery in Newark, New Jersey, where, on my father’s side of the family my great great paternal grandfather, Stephen Freeman is buried. Stephen did not die in the Civil War but was wounded in the battle of Antietam in 1862. He was sent home, lived another 29 years and died on May 30, 1891, which ironically was Memorial Day. 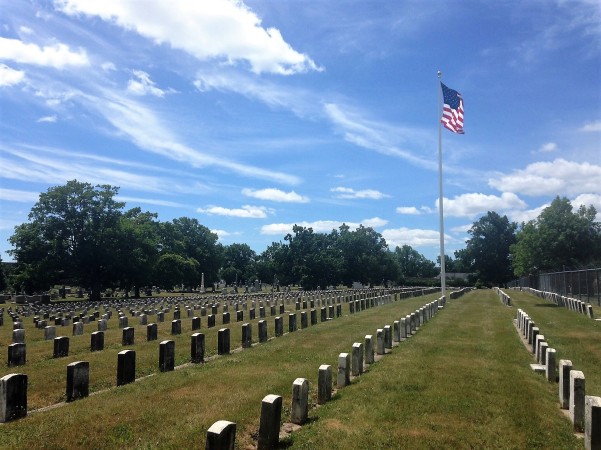 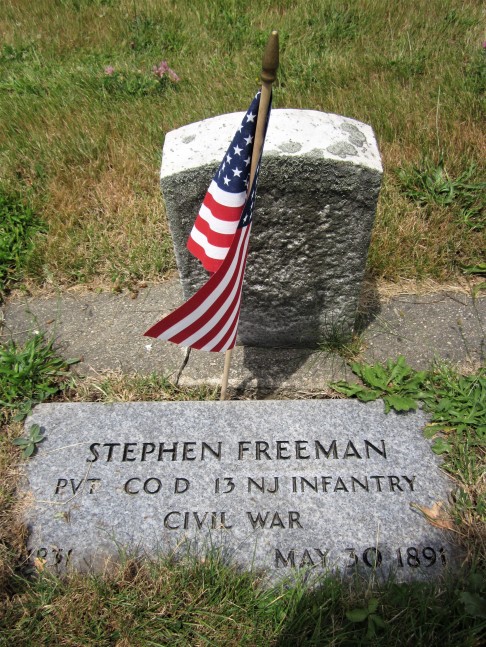 Take a moment to remember the original reason for Memorial Day and the men and women who fought for, and gave their lives for our country.

Have a great Memorial Day and enjoy the weekend whatever you’re doing.